April 2019 may well go down as a defining month in the ongoing battle to halt, and ultimately reverse climate change. Global climate strikes led by school children paved the way for the Extinction Rebellion protests to capture the interests of the UK public.

Take a look at April’s top stories, as picked by the edie editorial team

Driven by Greta Thunberg, the wider population is waking up to the looming threat of climate change, with new documentaries from Sir David Attenborough also stirring the emotive pot on the dire state of our planet.

The protests are likely to drive new commitments from MPs, but at a business level, it has been another month where initiatives and strategies to combat plastics pollution have dominated. Take a look through all of the month’s most-read news stories, and click the links in the descriptions below to read them for yourself. 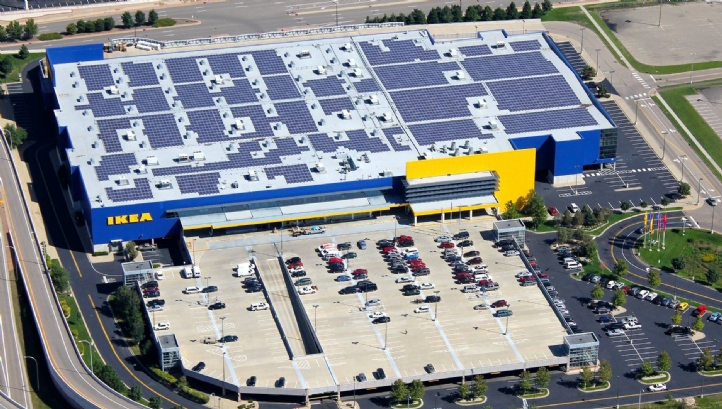 The first story of the month was also the most-read – by far. Tens of thousands of readers sought the latest information on Ikea’s sustainability agenda. This article covers all the key findings.

Extinction Rebellion: Role of business in society is being defined by climate change 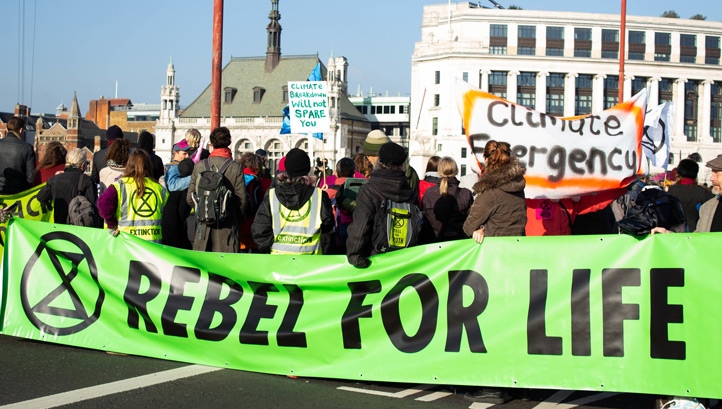 As thousands of climate protestors met at key London landmarks as part of the Extinction Rebellion protests, businesses have been warned that action or inaction to combat climate change will define their role in future societies, as this article explains. 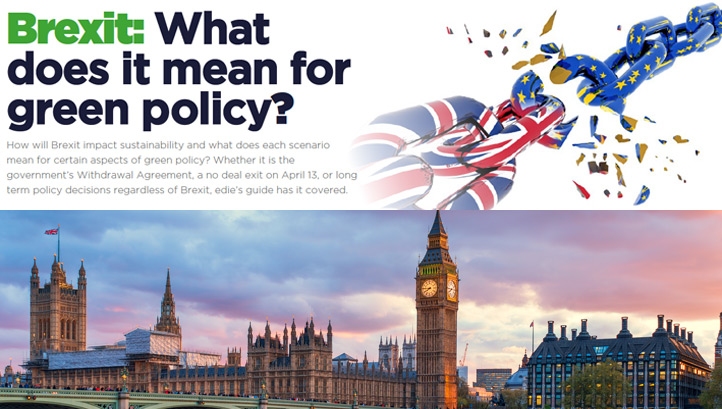 With the ongoing Brexit negotiations continuing to cause confusion and uncertainty, edie has pieced together a new ‘Matrix’ which clearly explains the impacts that the UK’s various exit scenarios would have on environmental policy. 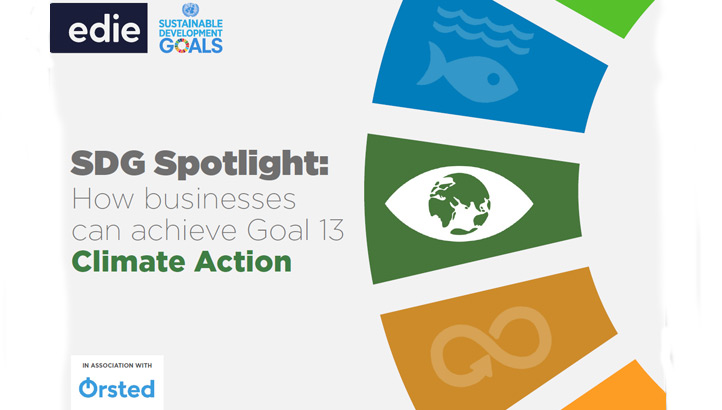 Against a backdrop of climate strikes and policy discussions, a brand-new edie report maps out exactly how the business community can collectively achieve Sustainable Development Goal (SDG) 13 – Climate Action – within the next decade. 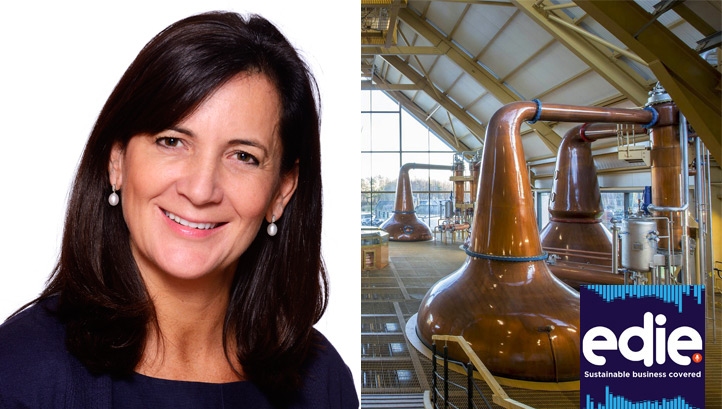 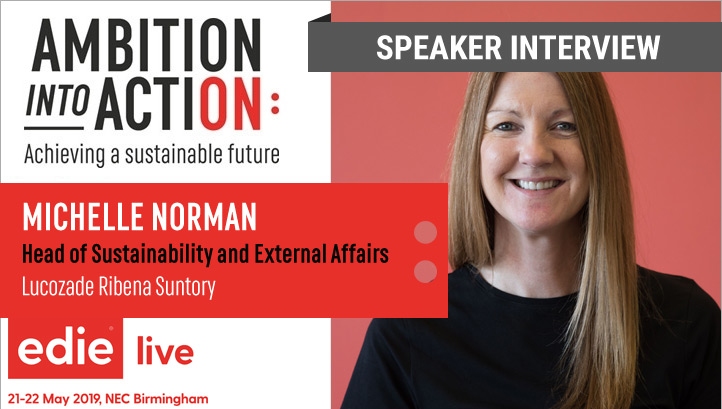 Ahead of her appearance at edie Live, Lucozade Ribena Suntory’s head of sustainability and external affairs Michelle Norman explained how innovative plastic-free packaging was spurring lasting action to reduce plastic use.

How have key MPs responded to Greta Thunberg and the climate protests? 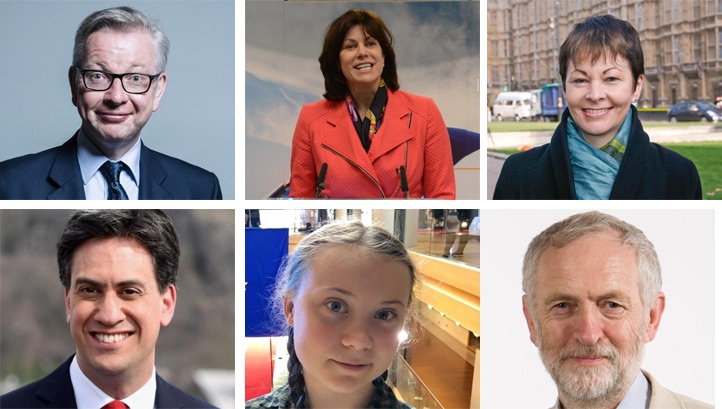 Net-zero strategies and Green New Deals: Is the UK primed to address the ‘climate emergency’? 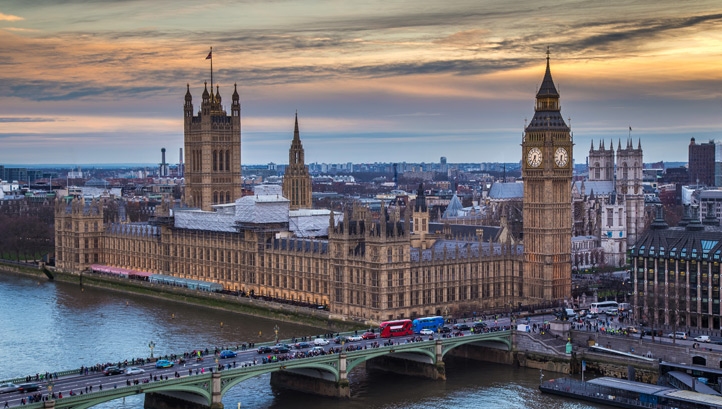 This in-depth piece explores what a net-zero target and a Green New Deal would look like for the UK and what areas of the economy need to catch-up in order to deliver rapid decarbonisation. 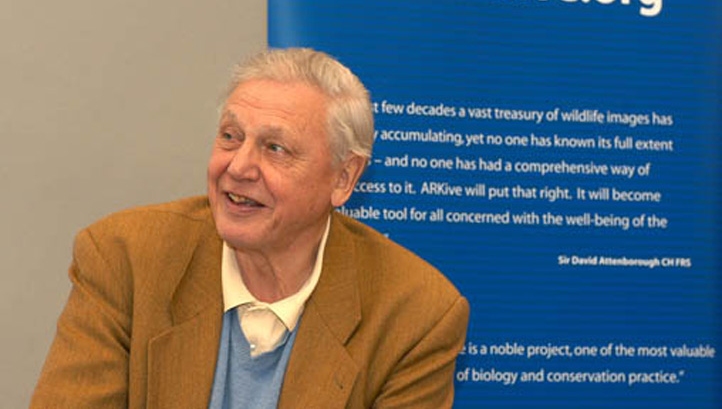 edie’s content editor Matt Mace explores how Sir David Attenborough and BBC’s latest climate change documentary could create a wave of action similar to that of the plastics movement.

In another plastics announcement, supermarket giant Tesco inked a deal with Swindon-based recycling firm Recycling Technologies, which will see the retailer trial an innovative system that converts soft plastics back into oil.