In numbers: Charting the rapid growth of renewable energy in the UK


A new report tracking investments into independent clean energy and energy storage technologies in the UK has illustrated the speed at which to low-carbon transition is gripping the power sector. Here, edie rounds up the key findings.

Having accounted for more than 65% of the nation’s carbon footprint in 1990, power generation is now responsible for just one-quarter of Britain’s GHG footprint, according to the Office for National Statistics (ONS). This trend has proven pivotal to the UK meeting its first and second carbon budgets, while also putting it on track to meet the third.

With the UK Government having committed to end domestic coal power generation by 2025, the cost of clean energy technologies plummeting rapidly and the possibility of a legally binding net-zero target for 2050 now on the horizon, the fact that the low-carbon transition has a firm hold on the nation’s power sector cannot be denied.

A new report published today (13 May) by energy utility SmartestEnergy reveals exactly how rapidly that transition is taking place, detailing how much funding investors have funnelled into wind, solar and hydro power – as well as technologies such as battery storage, anaerobic digestion (AD) and green gas  – in recent years.

Its headline finding is that the volume of power generated from independent renewable projects in the UK increased by 199% between the start of 2012 and the end of 2018, as players across the power sector began to invest in more decarbonised, decentralised and democratised energy systems. Here, edie rounds up the other key facts and figures. 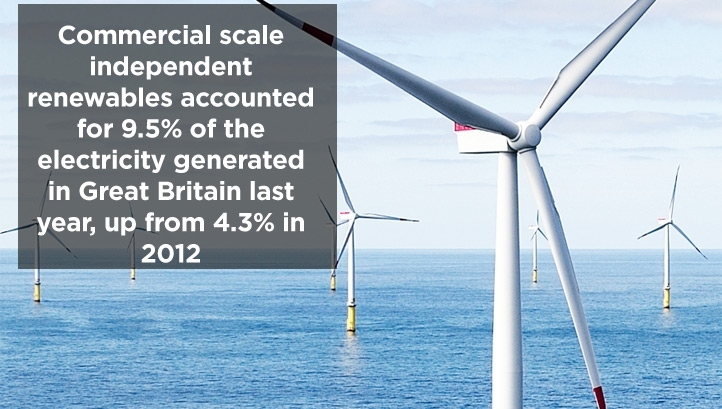 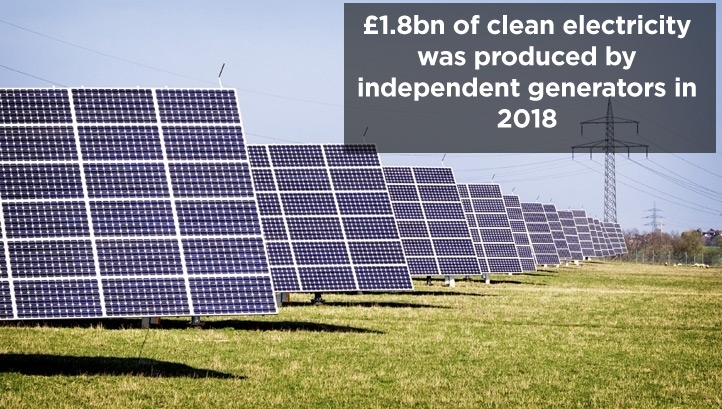 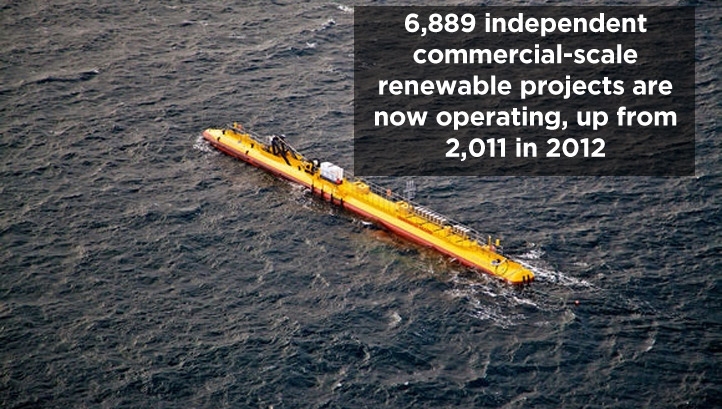 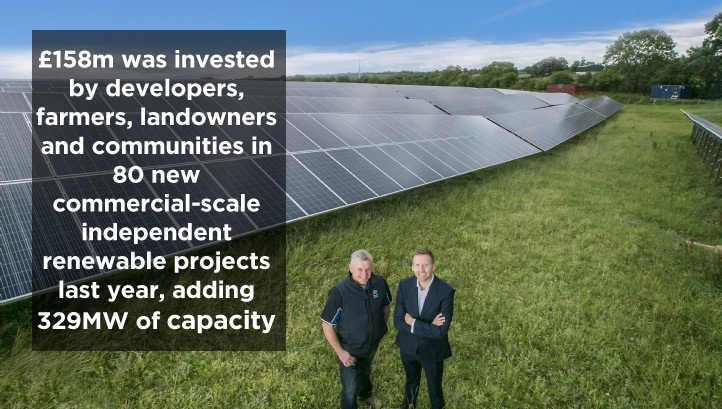 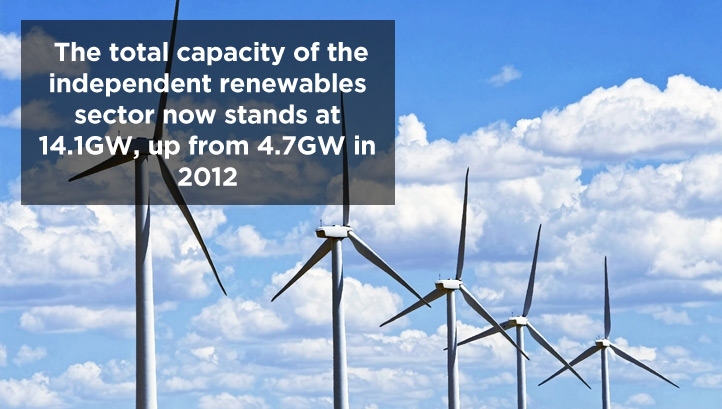 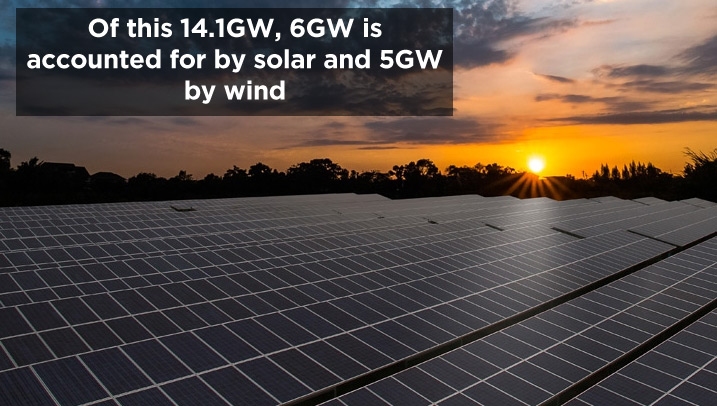 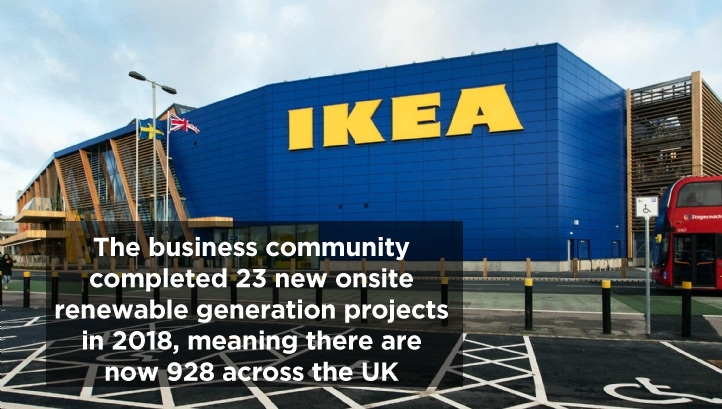 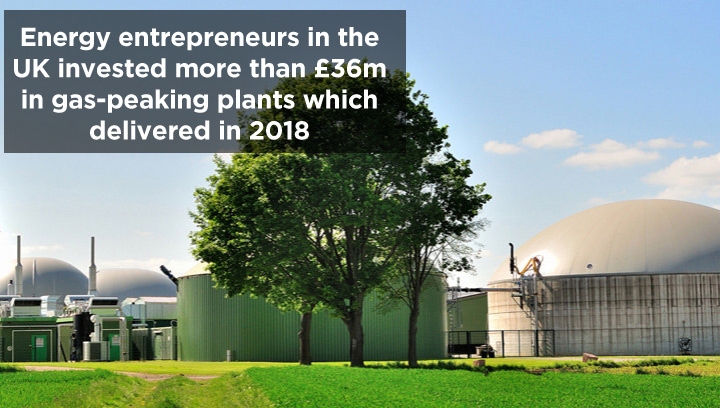 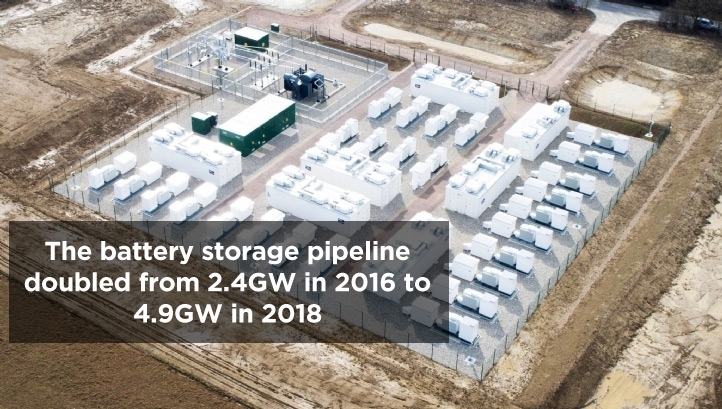